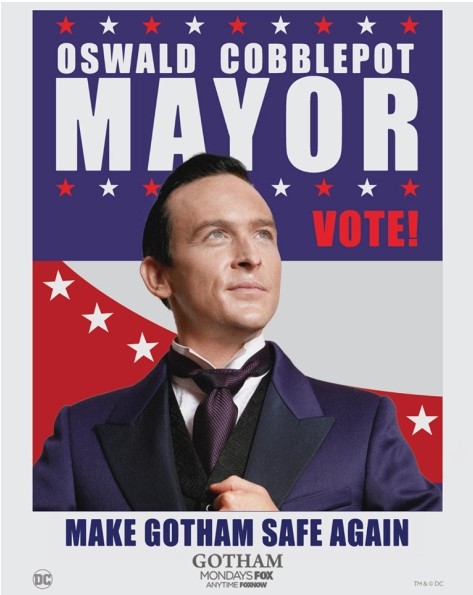 Out of all the comic book shows on the air, Fox’s Gotham stands apart from them all. Not just because it involves Batman characters, but also it’s a  procedural starring Batman characters ideally before they become who we know them as. Every season is a buckshot of quality, bizarre motivations, and awkward takes on iconic residents of Gotham City. The show has moments, like when Oswald Cobblepot runs for Mayor of Gotham on roughly the same platform as President Trump and wins. Everything else is up for debate…

Gotham began as a Smallville-esque take on Gotham City focusing on characters like James Gordon, Oswald Cobblepot and Bruce Wayne. After Bruce’s parents are murdered in a dirty alleyway, a chain of events takes off as crime wars erupt and Jim Gordon tries to maintain law and order. Those who started off in smaller roles, like GCPD forensic tech Edward Nygma, and adolescent street thief Selena Kyle, have become more prominent actors in Gotham’s season long plays.

Now that the show is halfway through its third season, characters have died, come back, died again, fallen in love, and broken up. The show has officially gone past the point most shows have jumped the shark, this and Arrow currently have resurrected characters and evil twins. Not all of this made for engaging television, much of it was trashy attempts to stretch out stories that weren’t planned out properly in the first place. Yet, it’s not all bad.

The casting and approach for some of the characters, such as Edward Nygma or Oswald Cobblepot, gets the them right more often than not. Edward starts off as a standoffish lab tech with a penchant for riddles as answers to coworkers and by this point in the show he’s a former reformed criminal whose knowledge of death traps is impressive to say the least. Oswald began as a sadistic henchmen for a crime boss that schemed and plotted his way to the top of the crime food-chain and the mayor’s office. The Penguin as the mayor of Gotham has been seen before, in Batman Returns and Batman: Earth One Volume 1, but this time he does it almost entirely legit.

Like Smallville, Gotham has plenty of freak of the week throwaways. With them running wild all over the city, Oswald takes it upon himself to lead the charge to round them up and hold the city council accountable for the cities crime. Oswald’s mayoral campaign was an attempt to leave behind a legacy after the death of his father, which he almost ruined by gaming the voting results. Luckily, Edward convinces Oswald to win the election fair and square on the platform “Make Gotham Safe Again”. 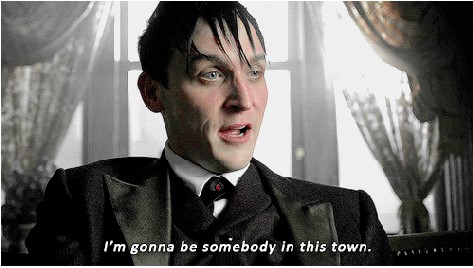 It’s hard to imagine that wasn’t an intentional parallel to the “Make America Great Again” slogan that Donald Trump ran on; promising to oust undesirables from our country and protect us from dangers real and manufactured.  Oswald’s time in office is marked with less crime, more jobs, but also him running the organized crime circuits in Gotham behind the scenes. I’m not sure how that relates to Trump’s presidential victory and his first month in office, but there are threads that connect. Regardless, Oswald and Edward’s friendship ends after Oswald murders Ed’s girlfriend out of jealously.

Gotham has taken a very loose take on the Batman mythos; Jim Gordon and Leslie Tompkins dated and had a child, Bruce Wayne and Selena Kyle have a tentative relationship before they’ve hit their teens and Oswald Cobblepot developed feelings for Edward Nygma. For context, Edward has had two girlfriends over the course of the show. Oswald has shown no sexual interest in either men or women, yet has shown strong attachment to his mother, father, former boss and Ed. I think Oswald has a very narrow but total vision of love, yet Robin Lord Taylor’s portrayal does run counter to how many fans think of the Penguin. 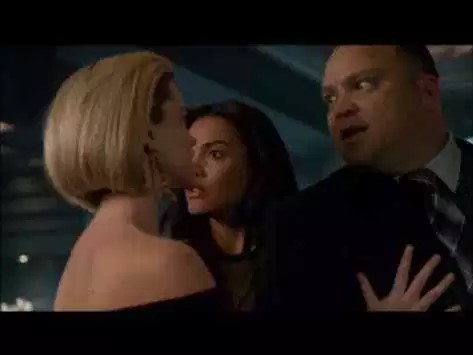 Gotham is the only comic book show I can think of, possibly the only show on the air, that features a poly-amorous relationship between two women and a man. Not the most progressive aspects that could be done, but its unique. It wasn’t something that has been established repeatedly in the comics, indeed all three I think are original characters, but the show took a gutsy route allowing such a relationship to develop over its three seasons. The show could try more of that instead of cramming in as many campy Batman villains as it can.

Showing how various villains chose a life of costumes and crime, or a wide and diverse cast of normal(ish) people living in Gotham City, is ripe with potential stories. Gotham works best when it allows its characters to move forward, not with erratic leaps to outlandish acts of villainy but with small steps toward an iconic destiny. Right now, almost every single character is running on a loop of previous arcs leaving them no new ground to cover. It means little for Edward Nygma to try to become his true self after he’s already failed at it and lacks proper motivation to try again.

Gotham needs to allow natural growth on its diabolical denizens, instead of relying on famous stories and names that have no meaning outside of easter eggs for fans. Only then, can Gotham be great again. 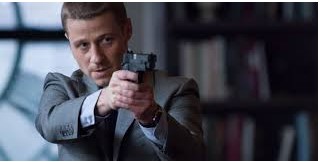