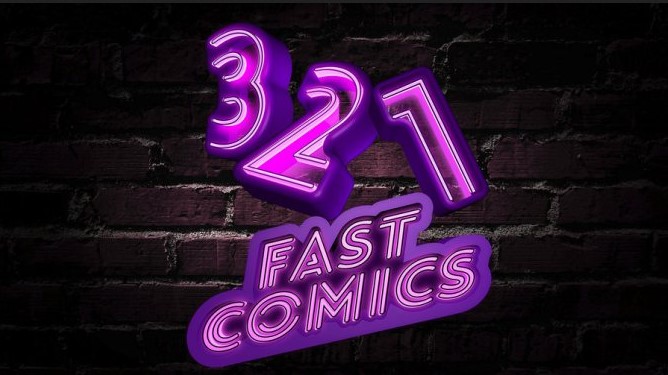 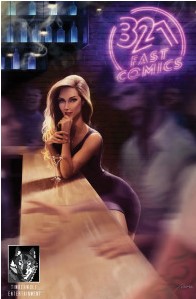 This anthology volume collects more than twenty short comics, featuring work from both mainstream and independent creators. While Felipe Cagno, the main force behind the project, is credited in-full or partial on a majority of the stories, this collection is anything but monotonous. Each tale feels like its own world, beating with its own heart. There is not a single genre left behind nor one favored over another.

One of the anthology’s strengths is that is it smart in its execution. The rules are simple: each story must run three pages, include two characters, and involve one surprise twist–hence the name 321: Fast Comics. It also does not forget that each story is meant to showcase the written word and the artwork. One does not force itself to the front like a member of a high school garage band (seriously, we’ve all heard this happen), while instead the two aspects compliment each other. These creators work in unity with one another, and while I can’t know for sure how the magic happened, I give my praise to Cagno for his orchestration.

Thanks to the immense support from the comics community, a second volume has been announced, and we can be sure it will be as enjoyable as the first.