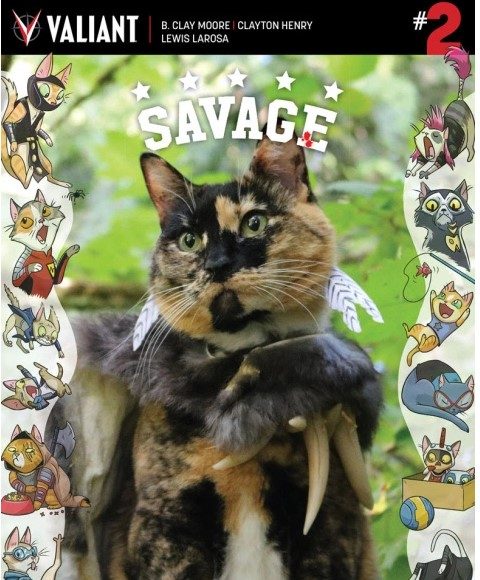 Press release belowFirst came fire… Then the wheel… Now, after centuries of struggle, the most acclaimed publisher in comic books today is proud to present the next great advancement in human civilization: the VALIANT CAT COSPLAY cover!

As revealed today at ComicBook.com, Valiant is bringing the three capital Cs of popular culture – cats, comics, and cosplay – together for the first time anywhere in December as ordinary, household feline companions are transformed into the world’s most valiant heroes for a fur-bulous new line of shelf photo covers spanning 10 best-selling series! From teenage martial arts master Archer to reality-warping cosmonaut Divinity to sky-soaring sensation Faith and MI-6 super-spy Ninjak, each VALIANT CAT COSPLAY cover captures a furried friend pouncing into action as one of Valiant’s leading heroes inside a custom-built costume – tailor-made and photographed by the minds behind the Cat Cosplay of the Feline Variety blog.

Featured by CNET, CrunchyRoll, the Daily Mail, Geek and Sundry, IGN, Kotaku, Mashable, NPR,Paste Magazine, Tech Times, and dozens more around the world, Cat Cosplay of the Feline Variety is the gold standard of the “cat cosplay” genre and boasts a legion of fans and followers across Tumblr, Instagram, Twitter and Facebook since its creation in early 2015. Valiant’s VALIANT CAT COSPLAYcovers mark their first officially sponsored collaboration with a comic book publisher or entertainment company.

“This might be the single best thing anyone anywhere has done, ever,” said Valiant Assistant Editor Lauren Hitzhusen. “All of Valiant’s numerous accomplishments – the biggest debut of a new publisher in more than a decade, the best reviews in the industry, a record-setting 50 nominations at this year’s Harvey Awards – pale in comparison to the glory that you now behold before you. But, all joking aside… No, really, this is the best.”

Available as “order-all” covers across all of Valiant’s December 2016 series, each VALIANT CAT COSPLAY cover will be available for retailers to order in unlimited quantities at the standard suggested retail price:

A portion of the proceeds from all VALIANT CAT COSPLAY covers sold will benefit the Brooklyn Animal Rescue Coalition (BARC), a New York-based non-profit that operates a beloved, no-kill shelter for cats and dogs in Brooklyn’s Williamsburg neighborhood. BARC’s mission is to provide a safe haven for abandoned animals – with quality food, shelter, medical attention, and the love they deserve – and to find permanent loving homes for them. 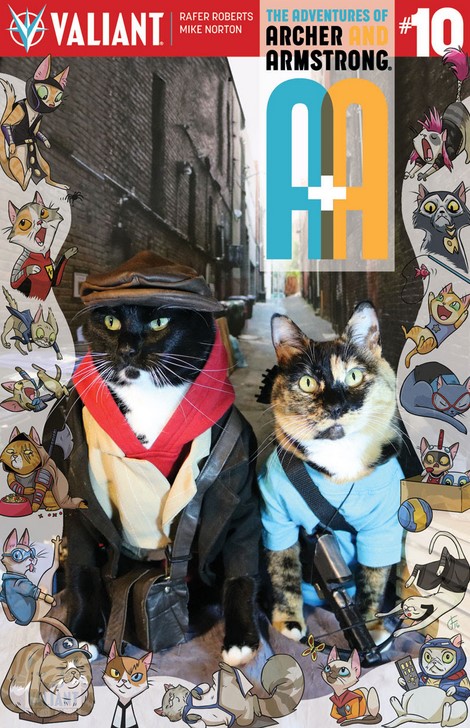 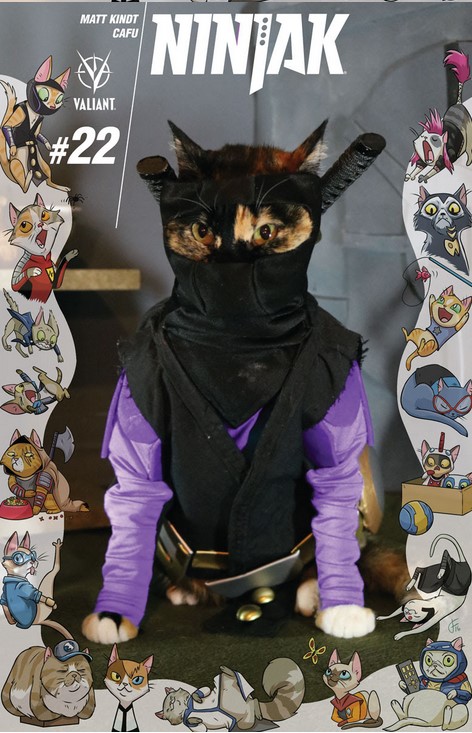 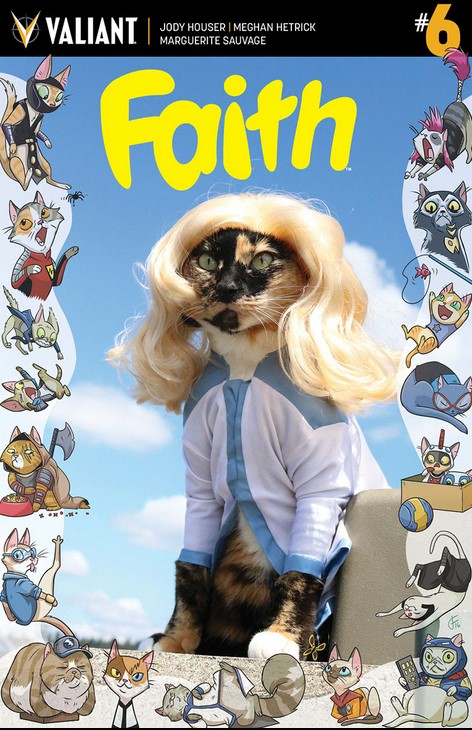 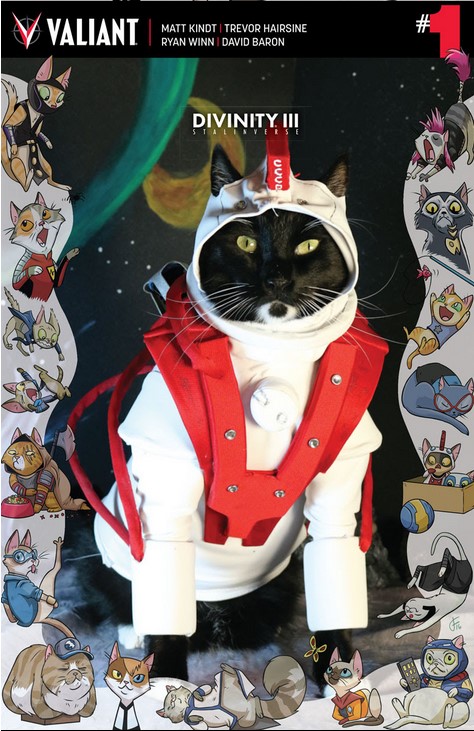 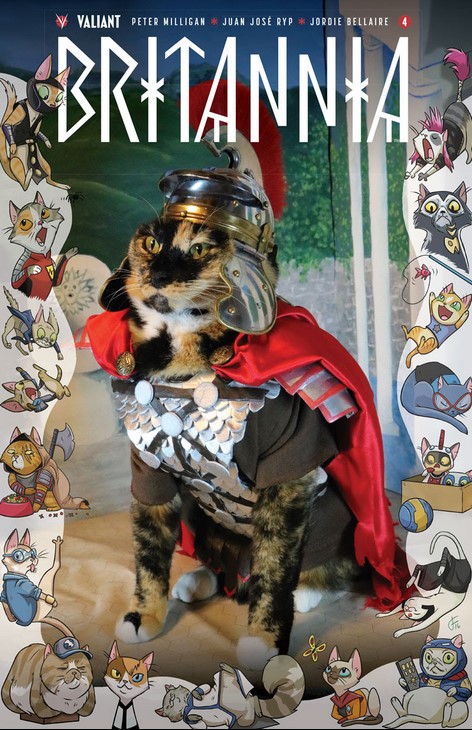 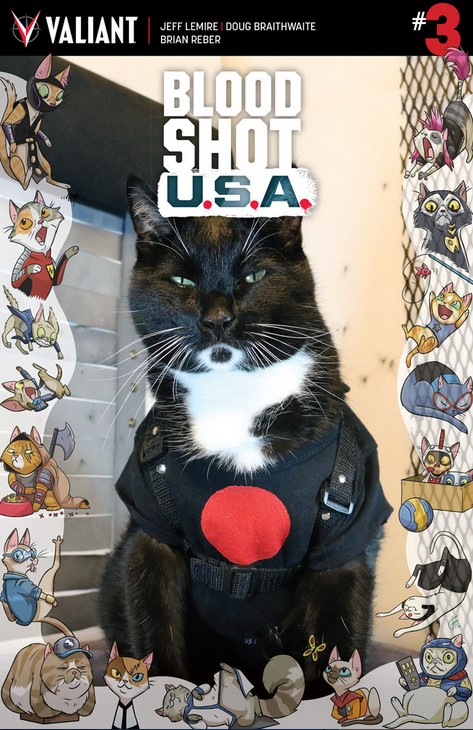