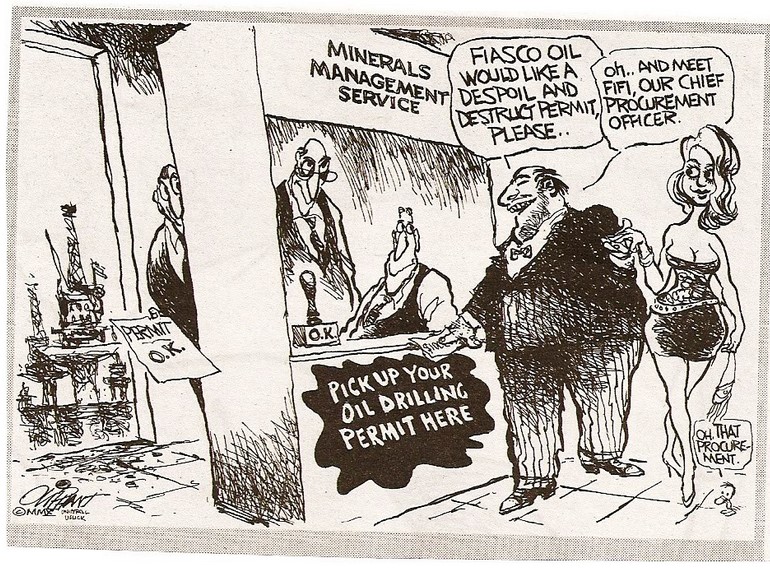 Drawing From Below: Oily Comics Spring 2014

Charles Forsman himself comes back with an outstanding and subtle debut issue of his slow burn teenage vampire series Luv Sucker about an adolescent girl in the fallout of a sexual relationship that is more casual then she realized. Forsmans work has always focused heavily on teenagers and that continues here where his stories work best is the quiet moments when the loneliness of the young protagonist is fully expressed without any words or thought bubbles. The illustrations are deceptively simple as they eschew hard details in favor of emotional evocation. It’s puts you inside the awkward conversations and pervading melancholy without explicitly spelling it out. The vampire element of this story is introduced in passing and fully realized so late in the issue that it could almost feel like an afterthought if the narrative and world building itself wasn’t so engrossing. Instead it’s an intriguing set up on a more then solid foundation that leaves the reader wanting more as soon as the book concludes.

On the flip side Oliver Booger’s Crash Trash is a hilarious satire on inner city gentrification that plays with the “good old days” styalizing of aging urbanites for the bygone days of their low income neighborhoods by literally putting the former hoodlums in trash cans that they use as exoskeletons after the New York hoods take over. The size of the comic itself is a tiny 4 X 2.25 inches (a regular comic is generally 9 X 6 inches) but each page is packed with urban details in what is Boogers sunday stripesque cartoon style with a burnt orange clashing against black and white lines. It’s treatment of street hoods of old, our perception of them and the past is as dead on as it is funny. It’s less then the size of a dollar bill in width and length but well worth it’s cost.

Noah is the younger brother of famous Green Lantern  artist Ethan Van Sciver who has focused on small press and self published world of comics creation starting with his ongoing anthology series Blammo all the way to his first original graphic novel Hypo: The Melancholy of Abraham Lincoln from Fantagraphics in 2012.  The Lizard Laughed is not only the best thing from Oily in their spring collection but it is easily one of the best comics produced in the first four months of 2014. I’ll be shocked if this isn’t nominated for a slew of comic book awards by years end. In it Noah follows a absentee father being visited by his estranged son now an adult. There is so much brilliance here that it’s hard to pin point everything that makes this comic work. From a story side it is absolutely stunning in the way that it draws you into the characters lives and feel this family and their struggles. It is so fully formed that you end up feeling for everybody while the absentee father isn’t ever left off the hook. It’s pretty hard to make a fully formed sympathetic three dimensional douche bag quite like Van Sciver does but here it feels naturalistic. The plot itself is mostly emotional build up meeting a tense climax before ultimate release. The art is just wonderful. Much more cartoony then brother Ethan, Noah creates outstanding illustrations that are detailed in just the right spots to sell the books pathos and desert setting. If you want to see what down to earth alt comics story telling can do in the best possible way you can’t do much better then The Lizard Laughed.