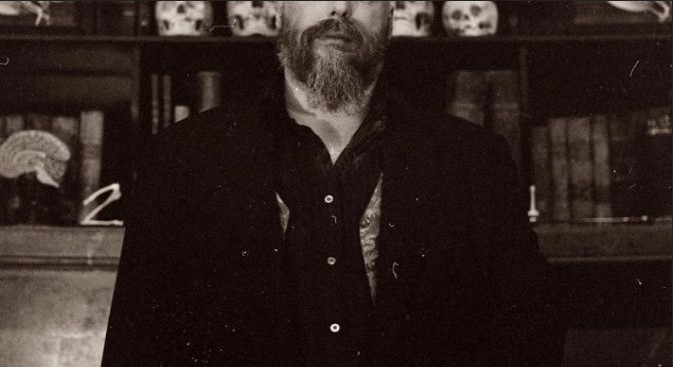 Unless you’ve been living under a rock the last 6-7 months, you know that Warren Ellis has dropped some genius across the industry with not 1, not 2, but 3 different books, which the NBC crew have followed faithfully. Joined by superb artistic talent such as Declan Shelvey, Tula Lotay,  and Jason Howard; these books have set benchmarks for 2014 in terms of both writing and art. Let’s look at 10 quotes from those books that tickled the NBC Crew’s fancies…

“You can rewrite reality with your pen, Storybrook Smith. I know this.. And as you write more and more, you’ll learn to rewrite the world into something wiser and more beautiful. You have to.”-Supreme Blue Rose #2

“No, they just carried me places. It’s not a mask. It’s your face.”

“Listen, where you’re going? Tell your friends, tell everyone you meet, you tell them all, when you see me coming, run.”-Moon Knight #5 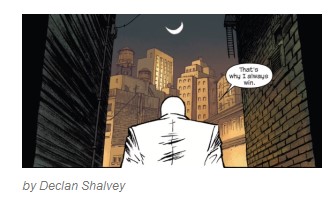 “Who the hell are you supposed to be?”

“I asked her what the future was like and she said it was a long dark climb and everything might be different by the time she ascended to it.”-Supreme Blue Rose #1

“The Universe is a massive sheet of processing paper and it can be written on, drawn on.  The universe is a giant quantum computer, we come out of the universe, therefore our observations of quantum mechanics influences it. Therefore my consciousness alone, my sheer intention is that sparks the machine.”-Supreme Blue Rose #2 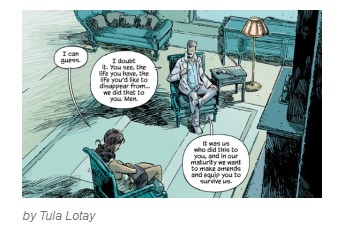 “Do you know why old men like young girls?…You see the life you have, the life your trying to disappear from, we did that to you, men. It was us who did that to you and in our maturity we wanna make amends and equip you to survive us.”-Trees #3

“Yesterday was the best day of my life and I desperately want there to be more like that. With you. And it wasn’t just the sex, or the party last night. It’s the way you know who you are. The way you move through the world. I know nothing about you except that I want to move through the world with you as long as you’ll let me.”-Trees #6

Why Manga Wins over Comics 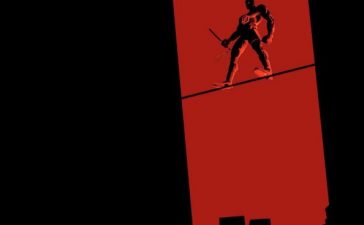