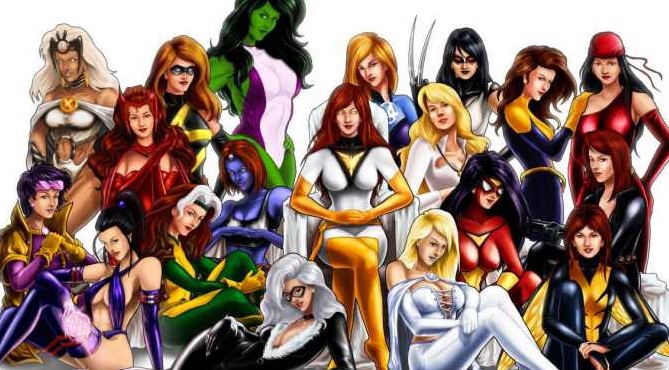 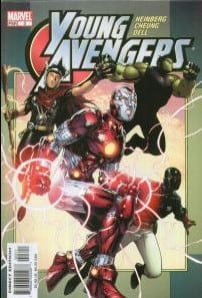 We look up to them, for guidance and strength. They’re reassuring in their morality, their dedication, their pursuit of justice against the forces of evil. But most superheroes face a longstanding battle against the Fairer Sex, and it may have set a bad example for readers.

Since straight male heroes are the norm in comics, along with a reticence for innovation, their female companions occupy more or less the same role. Be supportive, be encouraging, be the hero’s motivation/prize for saving the day. Now, that role exists in the “Real World” and that is okay between two consenting adults. The story changes entirely when the female companion wants something else such as: marriage, children, normalcy, safety. This almost always conflicts with the hero’s mission of being a hero. 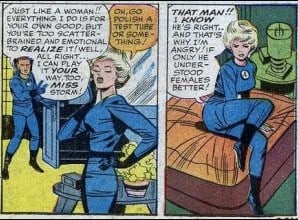 I want to say very briefly that these are fictional characters, written by middle-aged men for moderate pay, and sometimes they needed cheap drama to fill pages. I’m fairly sure when they were writing Superman in the 1950s they weren’t cognizant of the fact that he is a Paragon of morality, they were trying to write for 8-10 year olds and went back to a well that is not chivalrous.

Still, stuff hit the racks that was pretty unsavory. While villains could be adjusted to be more or less evil, female companions went from love-interests to another obstacle the hero had to deal with. 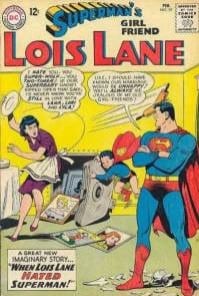 It’s a wonder the writers just didn’t turn them into outright villains, they might have been portrayed better. I guess if my significant other made my hobby/career more difficult, I would act like an ogre too but I would have to get over it eventually.

So instead of acting as pillars of support, females begin to impede or dissuade the hero from his purpose. This becomes a recurring theme in superhero comics for decades and spreads to television and film (Skyler White, Tara Knowles, almost every wife in a Mob movie).

Remarkably, it hasn’t become more nuanced as a trope or led to many memorable stories. How many times have we seen Peter Parker and Mary Jane fight over his career as Spider-Man? Have any of them been part of a GOOD Spider-Man story? I can’t recall any. 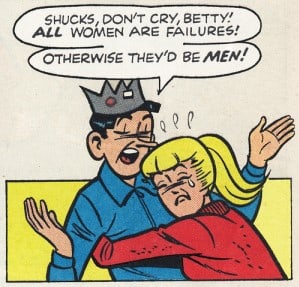 The only time I can recall it being used in any way that feels “genuine” or ambiguous is Ellen Baker’s fights with Animal Man.

Even in modern times there are still befuddling moments that feel like bad flashbacks to the 50s: 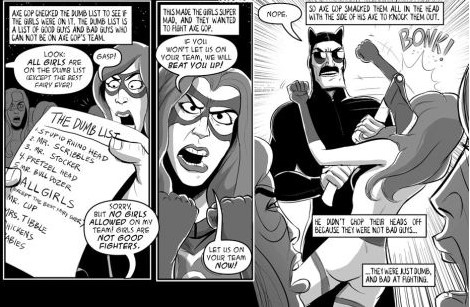 You can do this as humorous, like in FX’s Archer. The difference there is that his antics are played for laughs but still viewed as deplorable, that and almost everyone on the show is a terrible person. The key is the audience being in on the joke. 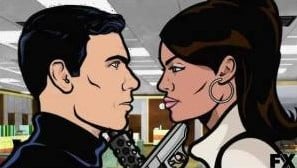 With these unfortunate examples in front of readers, it makes me wonder if it’s not a contributing factor to real life misogyny in Comic-fandom. Obviously it exists and presents itself in a multitude of ways, but I do wonder if seeing their heroes’ girlfriends/wives turn against them isn’t one of the causes.

Once upon a time, being in a relationship with a woman meant growing up. Being a comic reader meant you were still a “child”. Now neither of those is necessarily true, but old fears and stereotypes remain on some minds.

If readers fear women because of they’re heroes response to them, I think they’re focusing on the rough patches of a relationship instead of the wholesome whole. 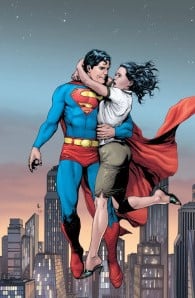