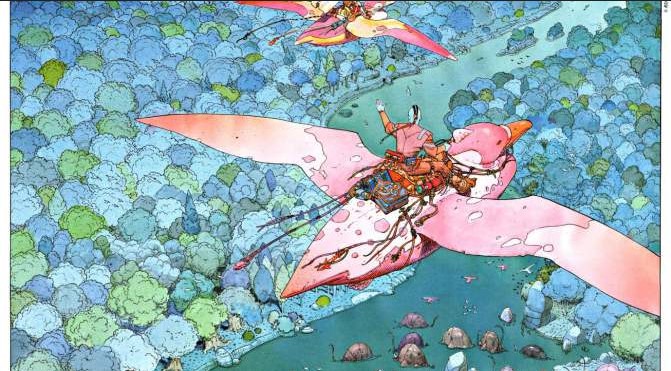 Missed Connections: Met you at Comic Con. U were dressed as a minion. I gave you a hand job. Never saw ur face. Please find me.

Moebius final work being put up as a wall mural-Pat

A look at Vernon, CA, the city that inspired True Detective’s Vinci_pat

In the wake of the controversy over the transphobia in Airboy, an interesting and enlightening talk with Against Me! lead singer and transgender individual Laura Jean Grace with Marc Maron-Pat