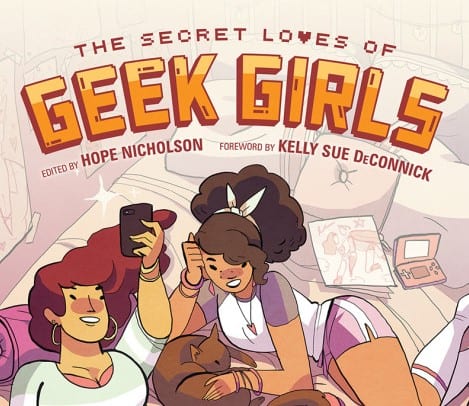 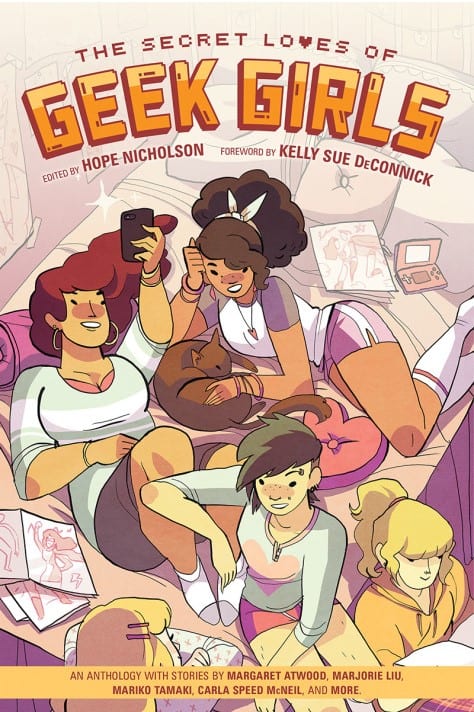 “These are the stories we bond over when we get together at a comic con, play video games, and marathonStar Trek, said Hope Nicholson. “They are stories about the loves of our lives (both real and fictional!), and our embarrassing moments as we grow and learn more about the complex worlds of love and dating, especially as they relate to our fandom obsessions. All of the writers and artists involved—especially me—are incredibly excited to work with Dark Horse and bring our stories into comic and book stores worldwide.

• A story by Mariko Tamaki and Fiona Smyth in which a seventeen-year-old Tamaki dreams of being Montreal’s first chubby Asian Frank N. Furter