How Long Does It Take to Read a Comic Book?

When I buy a comic book and pay an average price of $3.99 for about 24 pages of comics material, sometimes I wonder – Why am I paying $3.99 for such a short entertainment experience?  Four dollars seems like a lot of money to pay for what I estimated to be a ten minute entertainment experience.  To get a better perspective on the question, I decided to do an experiment.

Two weeks ago, using the stopwatch feature on my iPhone, I timed myself on how long it took me to read a comic book.  I chose a sample size of eight comics that I purchased that week (all print copies; I did not use digital copies for this experiment).  These comics were produced by four different publishers (Dark Horse Comics, DC Comics,  IDW, and Marvel Comics). 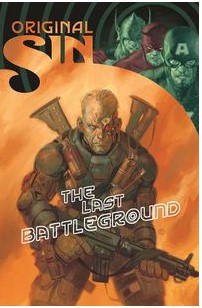 Before we get into the specifics of the experiment, I acknowledge that my experiment is limited by a small sample size and measures the reading speed of only one individual.  However, the intent of the experiment was to see how long it took me to read a comic book, and the sample size was adequate, given that I purchase and read about ten to twelve comic books per week.

To gauge how long it took me to read a specific number of pages, and because a comic’s advertising and “back matter” features (letter pages, promotional editorials, etc.) could impact the amount of time it took to read the comic, I used the actual number of pages in the comic, rather than just the number of pages devoted to the primary comics narrative.  The front and back of each page was counted as a separate page, so that a comic with 18 pages equals 36 pages. 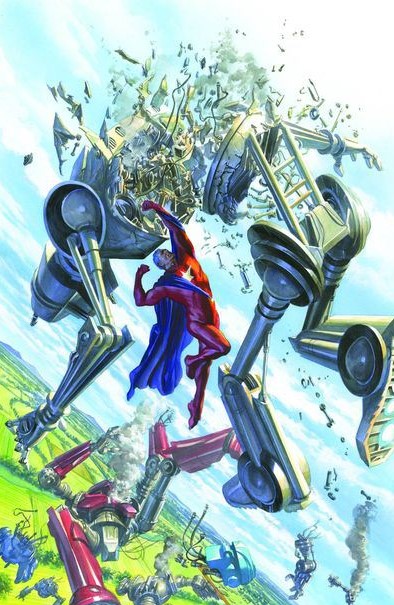 Below are the comic books that I read, in alphabetical order, with the publishers and page counts for each comic listed in parenthesis:

With the exception of DC Comics, comics publishers use a 32 page comics format; DC uses a 36 page format.  (Note:  I counted the number of pages in a comic after I read it, so as to eliminate the possibility of encountering story elements prior to reading the comic, which might affect my reading pace.)  I am intrigued that DC provides more pages in its comics than the other publishers, although some of those extra pages are advertising. 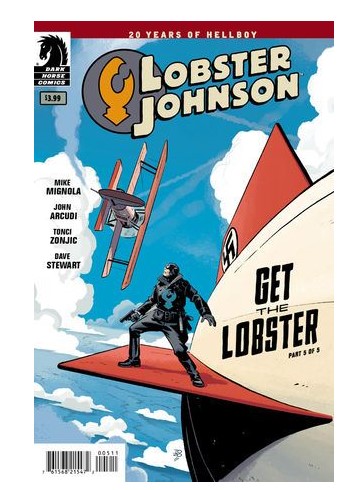 Below is a list of the comic books that I read, arranged (from least to greatest) by the length of time it took me to read the comic:

*These comics had letter pages; the time it took to read the primary comics material is noted in parenthesis. 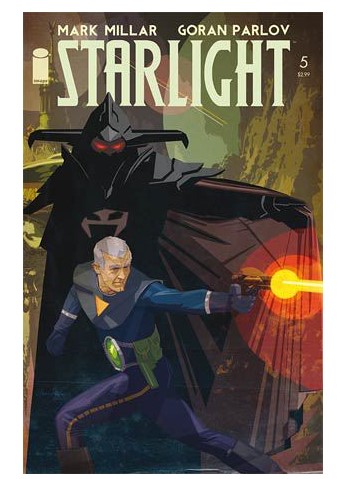 My assumption that it takes me about ten minutes to read a comic is incorrect.  The majority of the comics in the sample took me less than ten minutes to read, with the median reading average about seven minutes.   I also find it interesting that the letter pages seem to add about two minutes to my comic book reading experience.

I was not surprised that it took me almost 14 minutes to get through Astro City #14.  Artist Brent Anderson illustrated the comic with lots of cool robots, and I was enthralled by his robot designs.  I was surprised that I finished Zero #10 in less than four minutes.  However, artist Michael Gaydos depicts the protagonist in a bleak future Iceland; the comic’s narrative has little dialogue or eye-catching spectacle to slow down the reader.

Interestingly, although Zero #10 took me the least amount of time to read, of all the comics in the sample, Zero #10 was the comic that I thought about the most after I put it down.  I even went so far as to check out a copy of Douglas Rushkoff’s Program or Be Programmed:  Ten Commands for a Digital Age from my local library, because the protagonist was reading that book in the comic.  This insight helps me address the question that prompted the experiment – Am I spending too much money on an ephemeral entertainment experience?