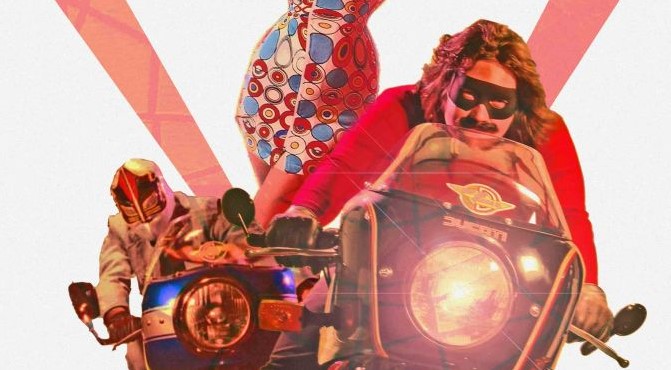 Where in the Spider-Verse is Italian Spiderman? 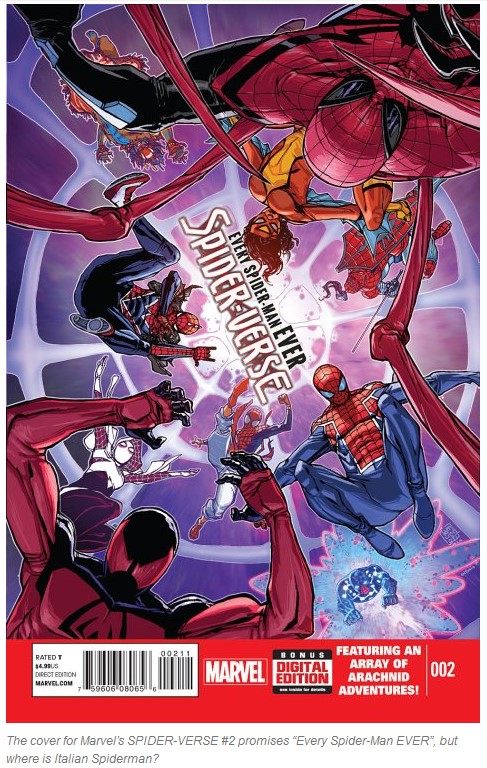 Marvel Comics’ Spider-Verse event continues to showcase a multitude of spider-themed heroes from across the Marvel multiverse.  Characters like the anthropomorphic Spider-Ham and the obscure Japanese Spider-Man have made an appearance, so Nothing But Comics! asks – where is Italian Spiderman? 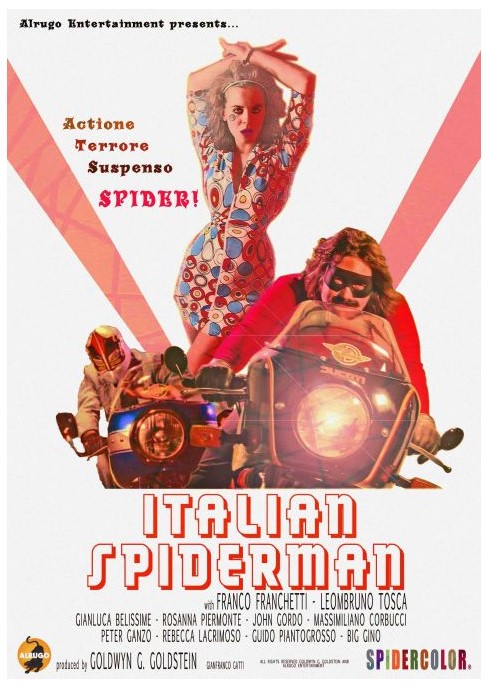 Never heard of Italian Spiderman?  The character debuted in the 2007 Australian film Italian Spiderman, which parodies the Italian action movies of the 1960s and 70s and humorously conveys an Italian cinematic take on Spider-Man from that period.