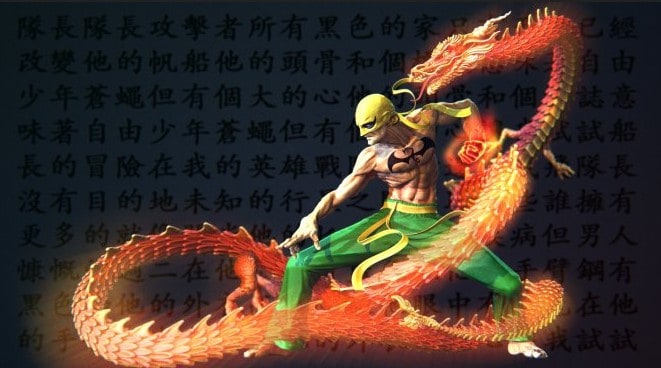 How to Make The Iron Fist (With Netflix) 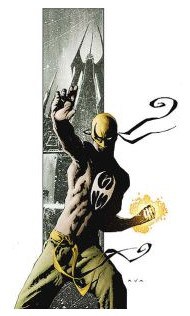 With the awesome success of Marvel’s Daredevil series, and AKA Jessica Jones to follow it, Marvel and Netflix seem to have a boon on their hands. Luke Cage is cast for his own self-titled series. But before Marvel can bring them all together, they have to adapt their premier Kung Fu hero, Iron Fist.

Rumors have been swirling that Marvel doesn’t know how to adapt Iron Fist, given his mystical origin and the high level of action the character will demand. Iron Fist is the one I’m most anticipating, so I thought I’d give my thoughts on story, tone, casting, and how to make the Heroes for Hire duo work.

Young Danny Rand is taken on a mountain expedition with his parents and their close friend Harold Meachum, looking for the fabled city of K’un Lun. After his father falls off a cliff to his death, Harold reveals he allowed it to happen due to his jealously of Danny’s father. He offers to take he and his mother back to New York, but is rejected by Danny’s mother who decides to press on. Low on supplies and hunted by wolves, Danny escapes thanks to his mother sacrificing herself so he could reach the very peak of the mountain and the gates to K’un Lun . He is taken in by the leader Yu-Ti, and trained as a warrior for 10 long years. Surpassing the other students in combat, and defeating Shou-Lao the Undying, Danny Rand absorbs its power to become Iron Fist. Returning home to avenge his parent’s deaths, Danny finds Harold on his deathbed. Deciding that killing Harold would be too merciful, Danny abandons his quest in search of a way to use his new found powers.

Much of this could be used for the Netflix series. Due to the general public’s unfamiliarity with the mythos, I think it should start at the very beginning and go from there. Use the first episode to get Danny to K’un Lun, then spend the next few showing that world and his training. Halfway through, show his final battle with the dragon Shou-Lao and gaining its power. Next, show him traveling back to the US to search for Harold and then finding him an infirm man facing death. For the climax, show the one who was previously thought to be the next Iron Fist but was exiled out of K’un Lun for being unworthy, Steel Serpent. After his exile, Steel Serpent has amassed an army of ninja and used them to gain a foothold in the drug trade, preparing to take revenge on the City that rejected him. Enter epic Kung Fu action and resolution.

Usually, Kung Fu movies have an air of humor about them as the subject matter is kind of silly. Each one is dealing with the goal to have as much fighting as necessary, and I think that fits here. The series has two sources to follow for inspiration; The Immortal Iron Fist run by Ed Brubaker, Matt Fraction, and David Aja, dealing with an espionage story and legacy aspect, or Iron Fist: The Living Weapon by Kaare Andrews, which is hyper violent and dark while playing to the strengths of Kung Fu lore. For my money, go with The Immortal Iron Fist, its longer, conceptually deeper and holds up really well. Danny Rand is the latest in a long line of warriors, trained to protect both this world and K’un Lun, cursed to die at a certain age to make room for the next one. Also, season two or a film could deal with the tournament between other Immortal Weapons from other cities all fighting each other. Play it all straight, keep the action close by, and make sure it all “makes sense”. 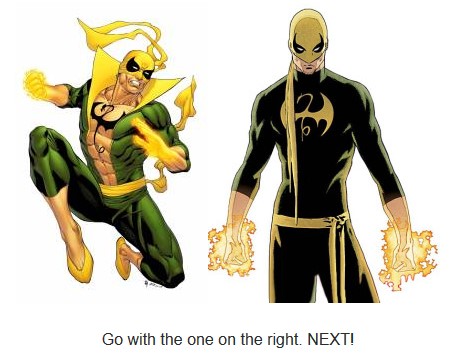 Not long ago, a petition went up asking Marvel to cast an Asian-American for the role of Danny Rand. It’s not a terrible idea, it takes away the white superiority problem that crops up in these stories, and would make for more diversity in the Marvel Cinematic Universe. However, I want the best person for the role, regardless of age or ethnicity. My main concern is “Can the actor actually do Martial Arts and use that for the role?”. If they’re Asian-American, all the better. To respect the merit of the petition, I decided to include some actors of Asian descent that have prior training and could bring the role of Iron Fist to life. 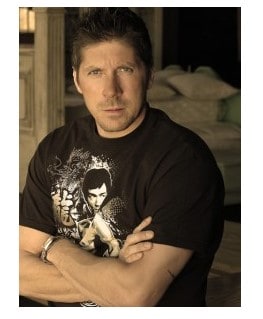 The actor originally considered for the role when it was in development as a movie. Known for playing Death Maul in Star Wars:The Phantom Menace,Toad in X-Men, and Snake-Eyes in the G.I.Joe movies. While I’m not familiar with his overall acting range, I think he’d be a solid choice since he was the first person seriously approached for the part. 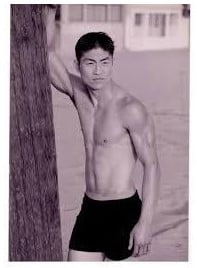 Brian Tee played Takashi/DK in Fast and the Furious: Tokyo Drift  as well as Liu Kang in Mortal Kombat Rebirth season 2. He speaks English well, has trained in martial arts, and has a quiet intensity that would be great for Danny Rand. 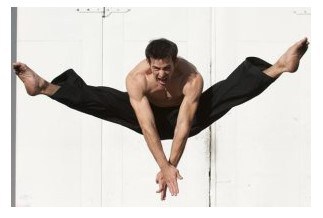 A five time Marital Arts champion and forth degree black-belt in Shōrei-ryū, Mullins played Johnny Cage in season one of Mortal Kombat Rebirth and was co-lead in Kamen Rider Dragon Knight. Mullins is good at playing both the cool and quiet tough guy, as well as a Johnny Cage type, so he’d be good for whatever direction the show wanted to go tonally.

A bit of a gamble, since Chou is a popular Korean music artist and likely wouldn’t take a TV role but who knows? He played Kato in the Seth Rogen Green Hornet film and did fantastically. His English is shaky, but has comedic timing as well as picking up the Martial Art moves quickly for the film. Good for more of a sombre, serious Danny Rand that occasionally cracks jokes.

For the rest of the cast, I think it’s pretty vital it be 100% Asian. K’un Lun is a city in the Himalayas that only appears on this plane every 10 years. Extremely unlikely that it would be full of people of European descent. Aside from Chow Yun Fat as the Thunderer, I can’t think of specific actors for the rest of the cast.

Heroes for Hire and Beyond:

Who Danny Rand is in comparison to Luke Cage is important. What is their dynamic together? After some thinking, I settled on the Lethal Weapon approach: Cool black guy, crazy white guy. It kind of flies in the face of going off to the Mystical Orient and coming back calm and badass, but thinking about Danny Rand’s motivation it makes sense. He lost his parents because of Harold Meachum’s treachery, and can’t get his revenge for at least 10 years. In what I hope is the only similarity he shares with Bruce Wayne, Danny would devote himself to becoming a weapon to enact vengeance. That’s his motivation, and character arc in learning to move past that. While both he and Luke Cage can be spoiling for a fight, Danny can be the first one to charge in while Luke can be the one that tries to pick his battles. All of this could support years of story-telling, if done well.

That is my vision for the Iron Fist series, lots of action alongside good story. An actor that can do the fighting stunts and is in shape for the role, in more ways than one. While I’m confident in Marvel’s Netflix dealings, I hope they don’t overthink things in adapting Iron Fist. Use Daredevil as a basic model, and try to follow that. 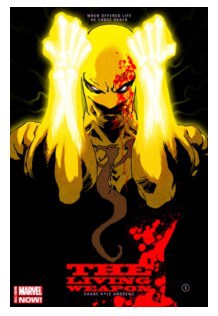 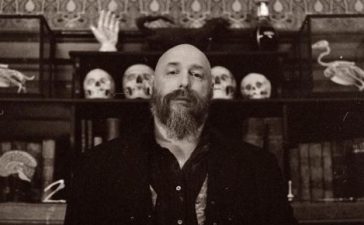