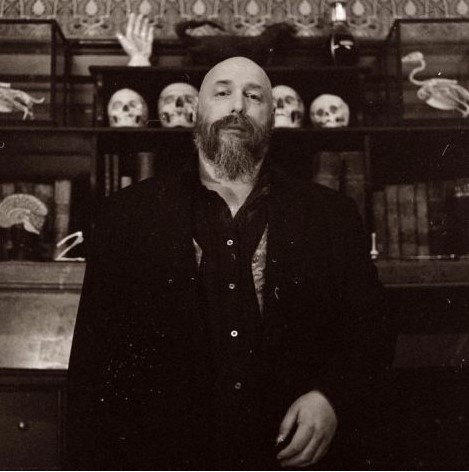 On Wednesday, news broke that Netflix will be releasing an animated adaptation of the popular Nintendo video game series, Castlevania. Today, Collider caught up with the series producer Adi Shankar, who made several proclamations about the new show. Most importantly was:

“You know how most TV shows have writers rooms and stuff? This one doesn’t. Warren just wrote all the scripts. It’s totally his voice. He’s amazing”