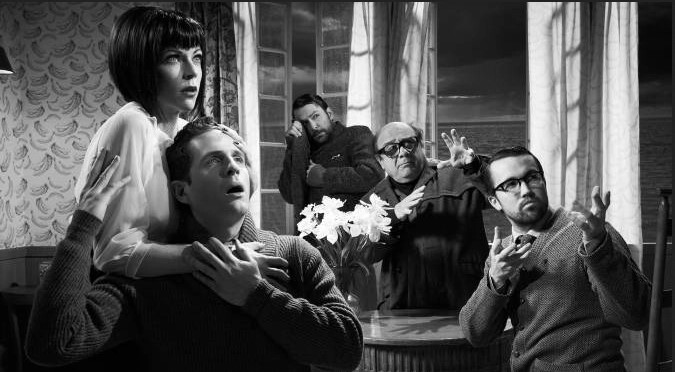 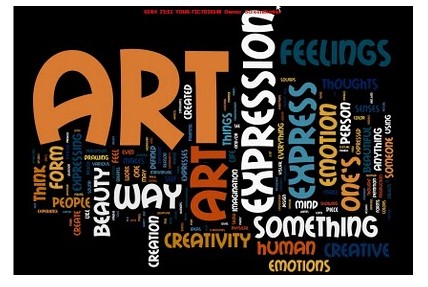 Inspired by last week’s episode of the FXX comedy It’s Always Sunny in Philadelphia, along with the recent talks over awards and what merits them, I thought I would take a shot at defining what is art. Specifically, what is good art?

“When is stuff art?

You see art is an ambiguous thing, yeah?

But does that mean that your art is good art?

But keep in mind, y’know, that a lot of modern art is trash. I mean it’s shitty, it’s not good.

But it’s a fine line between good art and trash.”-Dennis Reynolds, Dee Made a Smut Film

Art, in the academic sense, is a manifestation of emotional feeling or experiences designed to illicit a reaction from others who are exposed to it. This can be music, film, paintings, sculptures. Since art is seen without a tangible purpose, investors or benefactors supporting the artist to create is pretty common. That method is how most artists become close to successful, other than working with other artists or patrons for mutual benefits.

However, because benefactors foot the bill for expenses they believe that this gives them ownership or at least control over the final product. Sort of how film studios and directors cooperate to make a movie.

Anyone can make art, an artist is someone who is dedicated to it. But what makes art “good”?

Like Dennis says, its the right people saying its good. Keep in mind, the people doing that could be total idiots. I had a friend who is also an artist, and he had the belief that modern art was created by artists who couldn’t compete with the great legends and so they made up a category where they could succeed. There may be some truth to that, but then again, art changes so much that his theory doesn’t seem to hold water.

Transposing all of this to film somewhat explains why most movies today are awful. Studio executives are not artists, they’re people who pay other people to make films.  They do decide who does what and when in the movie business and that is important. Of course, even the best of the best of Hollywood elite don’t bat 1000 and can produce a bomb. But then movie audiences can throw endless money at those bombs and that leads to its own vicious cycle like the Transformers franchise.

There’s a lot of criticism leveled at a certain award ceremony, which has struggled to get people to care about it so much that it’s not even funny. Even attempts to appeal to  young people didn’t pay off. Then again was there any point to these award ceremonies anyway?

The movies we loved this year, about the struggle of human decency at the end of days, using raw talent to raise above poverty, or the search for identity in a rigid society, are universal themes that appeal to millions of people. Even if they fail to be designated with a meaningless award, does that diminish their impact or the joy that people felt in seeing those stories? The answer is “of course not”.  It’s always nice to receive an award for doing something, but the real reward should be the work itself rather than some arbitrary title.

So where does that leave that increasing irrelevant award ceremony?