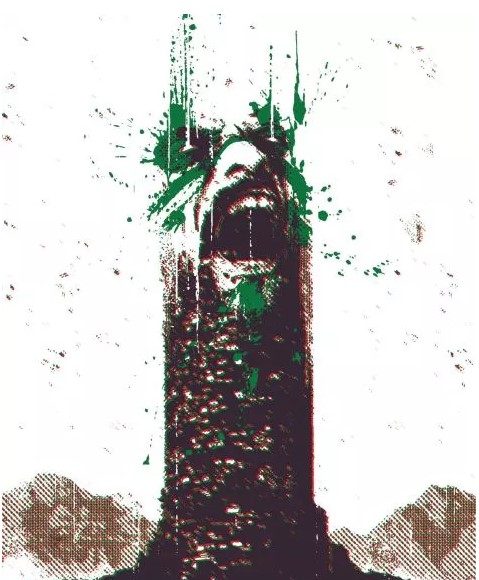 Karnak’s journey has reached an end, the ultimate flaw is exposed to all…

Since this series started, I’ve been raving about its excellent quality and it being the only Inhuman book worth reading. With this issue, both statements are no longer true.

Karnak is ready for his final confrontation with Adam Roderick, an Inhuman child with the ability to give people their deepest desires and/or alter reality. Boschi’s art seems noticeably rushed and inconsistent, along with either a Sopranos like ending or Ellis just giving us a conclusion he jotted down on a posit note when he first started the script.

Karnak fights Adam, much less a philosophical argument than a visual example of “might makes right”. It seems that Karnak has grown psychologically disturbed by Adam’s abilities, so much so that he cripples Adam. That way he will never be able to use his powers or even most of his motor functions. It’s disturbing, sure, but the overall execution of this story feels lacking.

Part of me wonders if this has to do with Ellis heading up the new Wildstorm imprint at DC, if Ellis grew disinterested in continuing the series or both. It’s a shame to see the series sink to such lows, but it’s not what it once was.

By the final scene, Karnak sits alone in his tower to reflect on what he’s learned from his journey. In a meta way, the same is true for us; we saw a dynamic creative team take a C list character to high acclaim,  only to see it end in the only way it actually could to unsatisfactory results. Karnak hasn’t learned anything from his recent adventure, he hasn’t improved or grown in any way. Like in issue one, he just is.

“I take time and care to teach the people of this world one ultimate, vital truth. I teach them that they are nothing.”- Magister Karnak, 2017.