Tomorrow marks the ten-year anniversary of the debut of the Justice League Unlimited episode “Flash and Substance” (February 11, 2006). In that episode, the people of Central City honor the Flash for his heroism and declare the day of celebration “Flash Appreciation Day.” The episode inspired fans to celebrate the DC Comics superhero on February 11th each year.

This year, Nothing But Comics has partnered with other sites for a special effort on Flash Appreciation Day. 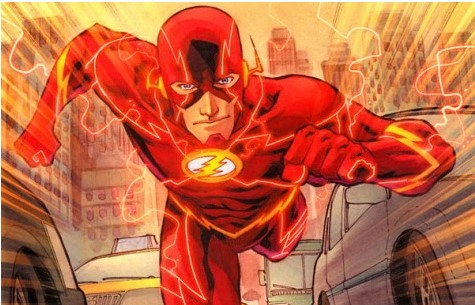