At Nothing But Comics, we’re excited to read the upcoming Dr. Fate series from DC Comics, by writer Paul Levitz and artist Sony Liew.  So we tasked DC’s futuristic robot Skeets with asking Liew an important question about his art for the series. 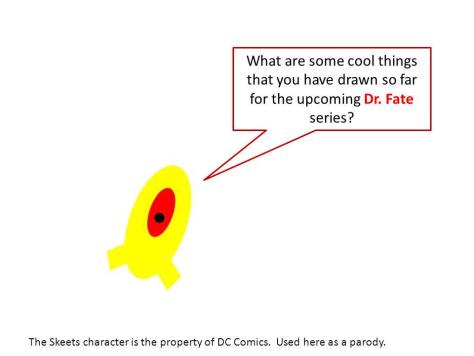 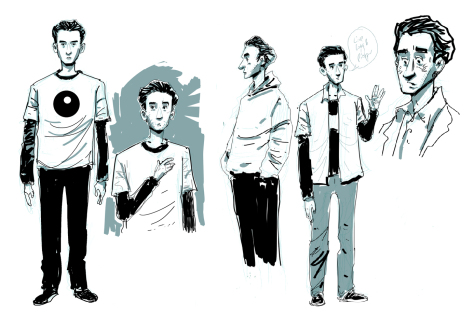 You can see more of Liew’s sketches for the Dr.

The Skeets character is the property of DC Comics and is used here as a not-for-profit fan parody.