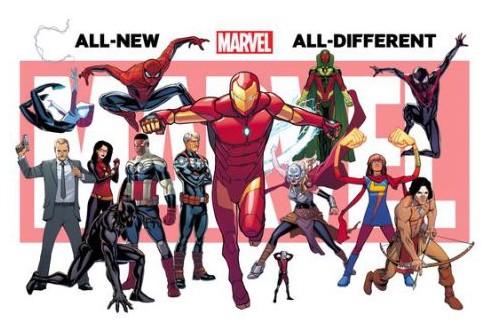 Updated: All The New October 2015 Marvel Series Via Bleeding Cool

In addition to the Warren Ellis project, Bleeding Cool is announcing several new Marvel series & creative teams. They are as follows:

Sean Ryan & Cory Smith will be taking over Nova

S.H.I.E.L.D will be relaunched as Agents of S.H.I.E.L.D with writer Marc Guggenheim taking over on writing duties and artist Mike Norton becoming the full time series artist

Writing duties on Old Man Logan will be taken over by Jeff Lemire with Andrea Sorrentino remaining on art.