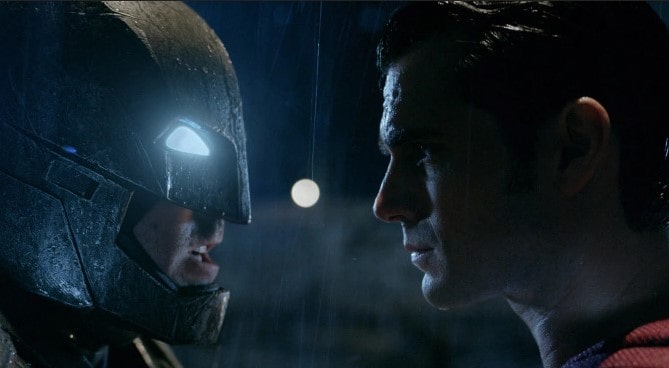 “Why are Superman and Batman fighting?” And the Superhero Fight Club… 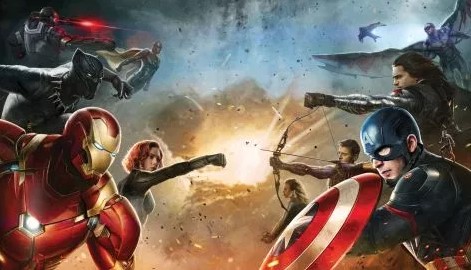 In a few weeks, viewers will see the live scene dual between the Man of Steel and the Dark Knight, many for the first time. For comic fans this is merely a foregone conclusion, it can only end in a tie or Batman’s victory. But for fresh newcomers, the question becomes “Why would they fight at all?”
The long answer is that Batman wants justice for the destruction of Metropolis in Zack Snyder’s previous film. The short answer to that is that “Zack Snyder wants them to.” The reason for that is because Frank Miller had them fight in one of the most famous graphic novels of all time.
I like that the first question isn’t who would win, its “why would they fight?” Even having never seen the two interact at all, people must understand that Batman and Superman wouldn’t fight each other. They’re on the side of justice, what is there to fight about? Bruce Timm was wise enough to know during the initial stages of Justice League that DC heroes don’t fight each other. They do, but because of mind control/magic/charity and not for bragging rights. DC heroes are meant to be the classic do-gooders of old, united in the fight against evil and quick to join together to win that fight.
That can bore readers though, for the simple reason that they want to know who is more powerful: Superman or the Flash? Green Lantern or Aquaman? The fight between a hero and villain will end rather predictably, but two heroes fighting has an uncertainty factor. Its unlikely that they’ll die, but even that isn’t for sure. Even if both walk away, there is interest in seeing who wins or how uneven the tie is.
In recent times, it has become more commonplace for heroes to fight each other. I can’t say with any certainty that readers are as enamored with it as they used to be, I myself would like to see Superman trounce Batman on March 25th. Mainly because its most logical for him to win and so every story has had Batman win to subvert that. Keeping that in mind, it makes total sense to subvert the new expectation and have Superman win since people now expect Batman to.
However, with increased crossover potential sown and cultivated heroes meet for the first time and often fight. Why? For one, to demonstrate for the audience that Iron Man can fight Thor, that the Black Widow can hold her own against the Hulk, ect. For two heroes to exist alongside each other it must be known that their strength and powers are not diminished or out of proportion.
For another reason, it’s a punching contest. Since superheroes are a juvenile power fantasy (in a good way), they’re constructed in such a way that in their own realms they are the top dog. Introduce someone potentially more powerful and a fight between the two for supremacy is bound to happen.
It makes for good drama and in a really violently symbolic way is a remedy for strained friendships or catharsis for personal woes, like between two people in real life. Fighting often doesn’t solve problems in and of itself, but sometimes by the end people think with clearer heads and a reaffirmation of their bond.
For evidence of this in the cinematic variety, we can look to Batman and Superman for this. Yes, they’ll fight. Yes, it may look spectacular while its happening. By the end, no matter who wins or loses the two will join the Justice League together. They may not be “friends” like they were before Frank Miller dashed that relationship to pieces, but they’ll be allies working towards a common goal.
Superheroes fight for the same reasons regular people fight. They fight because they can and talking won’t be an option for the foreseeable future.
Yet another way that heroes are all too human… 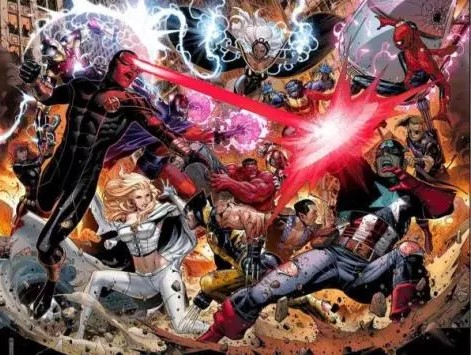