Announced April 25th by Lucasfilm, it appears the Star Wars Expanded Universe is now no more. With hundreds of books and comics plus a multitude of games, these stories continued the journey set a long time ago in a galaxy far, far away. From the rebirth of the Jedi, Luke’s marriage to Mara Jade, Han and Leia’s three children, the Yuuzhan Vong War, the Death of Chewbacca, and a plethora of other world-shattering events which I will leave nameless to save those still venturing through the EU the spoilers, Star Wars became much more than a series of movies. But, alas, it is no more. The thousands of years Pre-The Phantom Menace and Post-Return of the Jedi have gone the way of DC’s Pre-New 52 continuity, and, honestly, I think we are better off for it.

Let’s face it. Those of us who’ve delved into the EU can attest that a good majority of the work was terrible. Aside from a few specific series (i.e. The Thrawn Trilogy, Darth Bane’s arc, Republic Commando, The Han Solo Trilogy, X-Wing, Legacy, and Fate of the Jedi) and random one-shot titles, the rest was either dull or in some cases just plain horrible (i.e. Children of the Jedi). I know I’m going to piss off a ton of Star Wars fans when I say this, but I welcome the reboot. Because that is essentially what this is. It is a do over. It is a chance to create one, whole universe with a specific narrative without having to qualify. I remember reading a moment with I think Lando and Luke where they are drinking hot chocolate and thinking to myself, “Did they really have hot chocolate in SW?” I know that seems awfully minute to even care about, but it just never sat right with me.

As for the comics, the same is true. There are plenty which were good, but there were even more which were just crap. Let’s start over. Let’s open the world for a tighter, sturdier construction. We do not have much word on where the comics are heading right now (other than to Marvel), but there have been several new novels announced which will start the new line of in-continuity story. 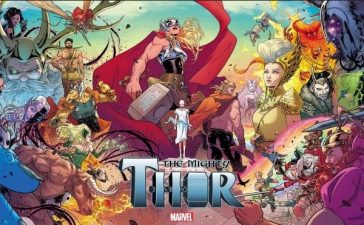 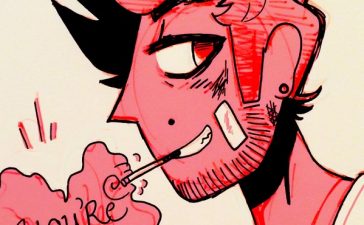 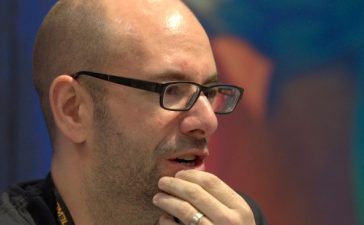 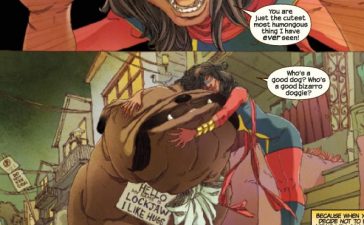